Klara Schilliger and Valerian Maly literalize the Name of the City Tallinn , they follow the name Tallinn quite to the letter. Educated in swiss precision, a certain imperfection leaps them to the eye: Why aren’t there all letters doubled, why this inconsequence? At all: What’s the matter with this world, what a world view / view of life, where not everything is named doubled. In the end, there are man and wife, hedgehog and rabbit, pot and lid on, there is the double book-keeping, and there are Russians and Estonians...
And there are two ears, two eyes and two nostrils. And these arouse their particular interest: Since 2013, Klara Schilliger and Valerian Maly have dedicated themselves to solving one of the biggest problems in portrait painting: "The Nostrils Problem". Because while the hairstyle, neck, cheeks and eyes, nose and ear parts are usually painted with devotion and accurately staged in the picture, two black holes usually just snort at the viewer ... Just dabbed in so quickly with the tip of the brush.

By the way: Valerian Maly and Klara Schilliger indulged in a vice during decades: they smoked cigarettes with the brand name RREEVVAALL 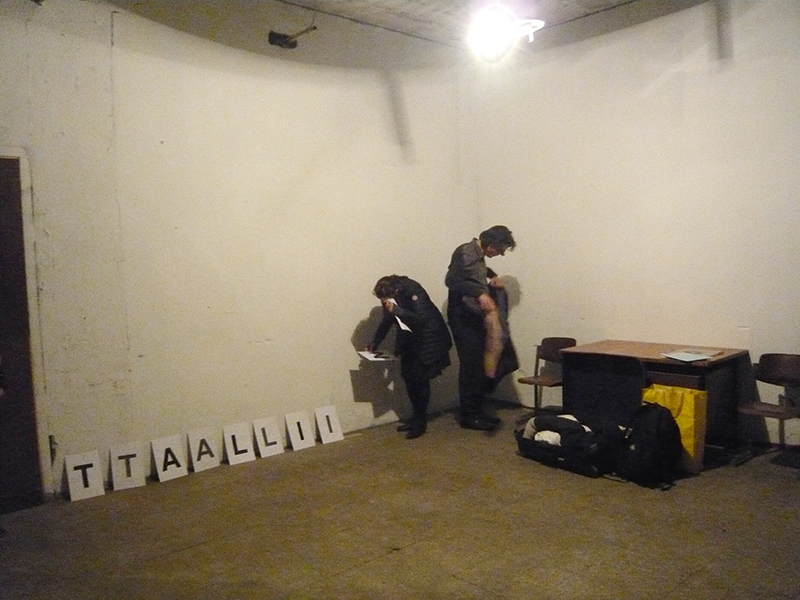 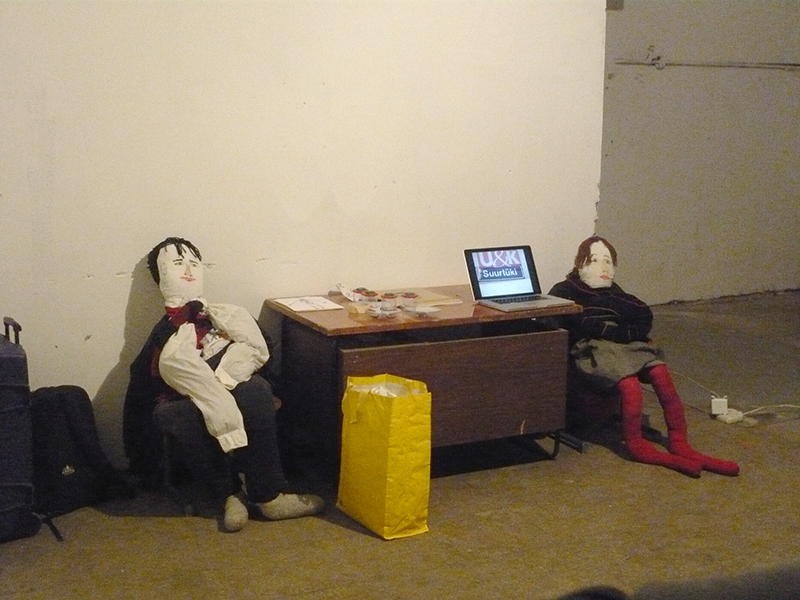 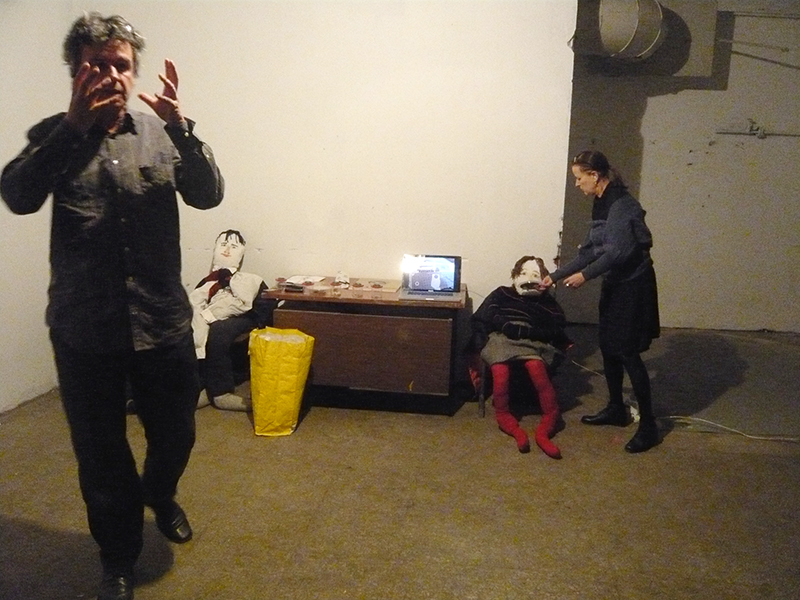 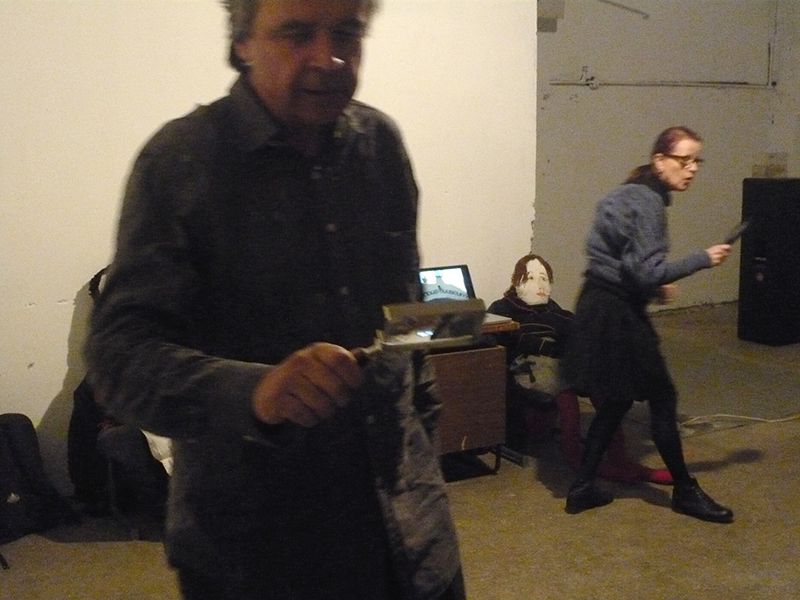 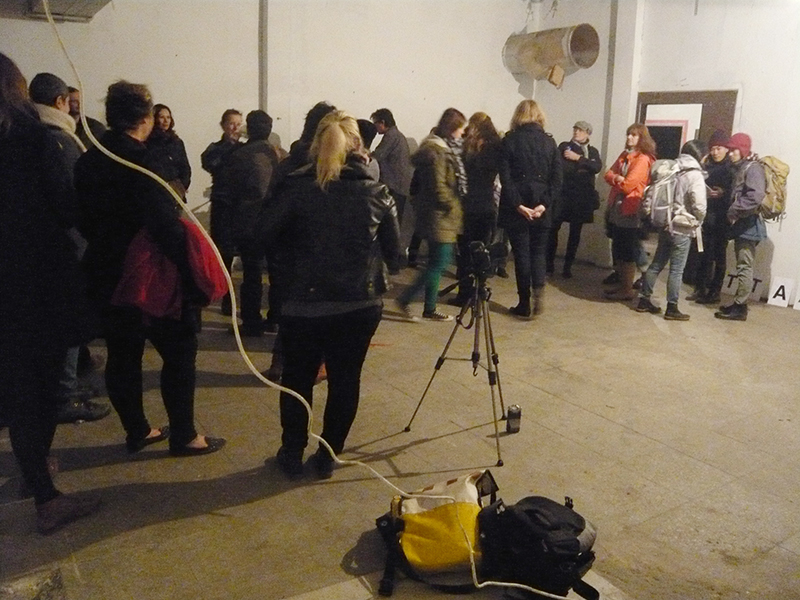 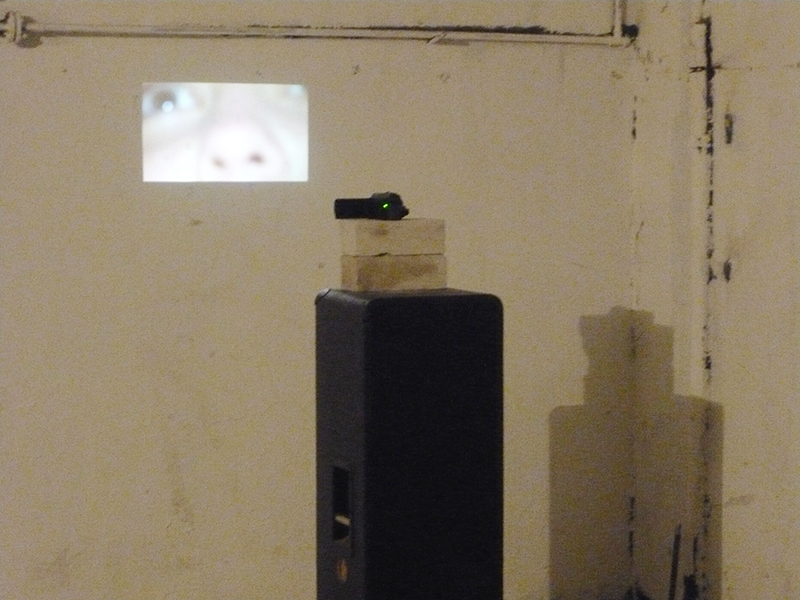 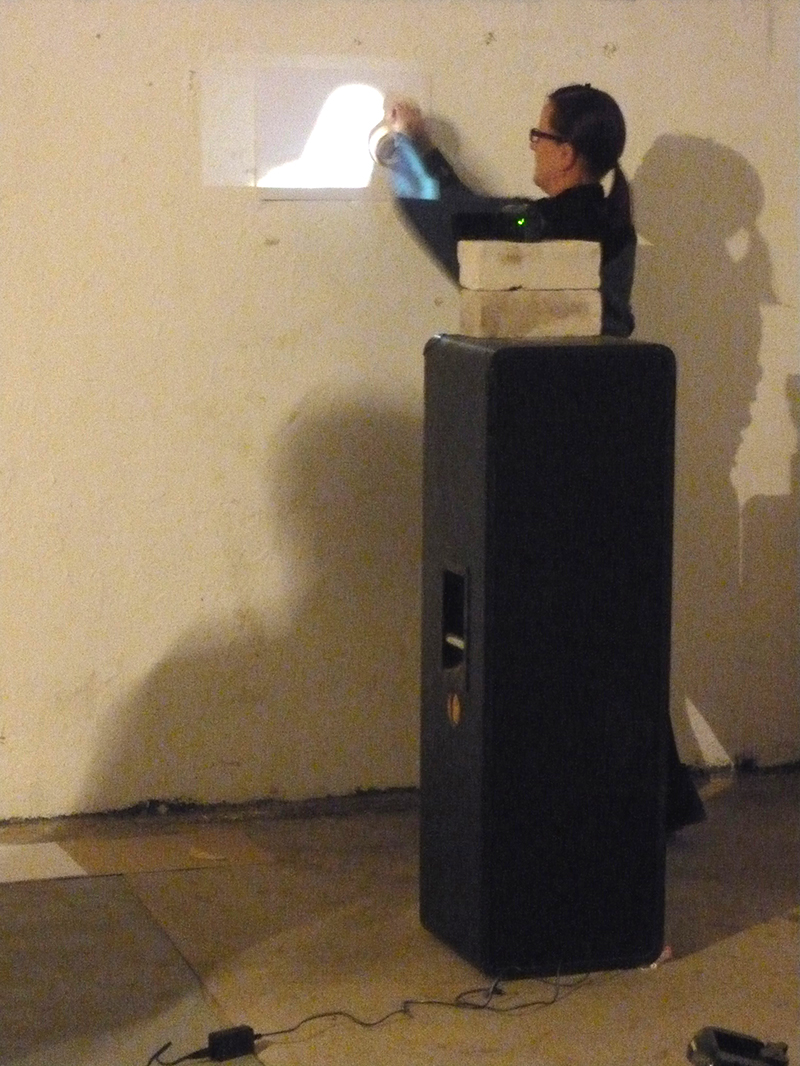 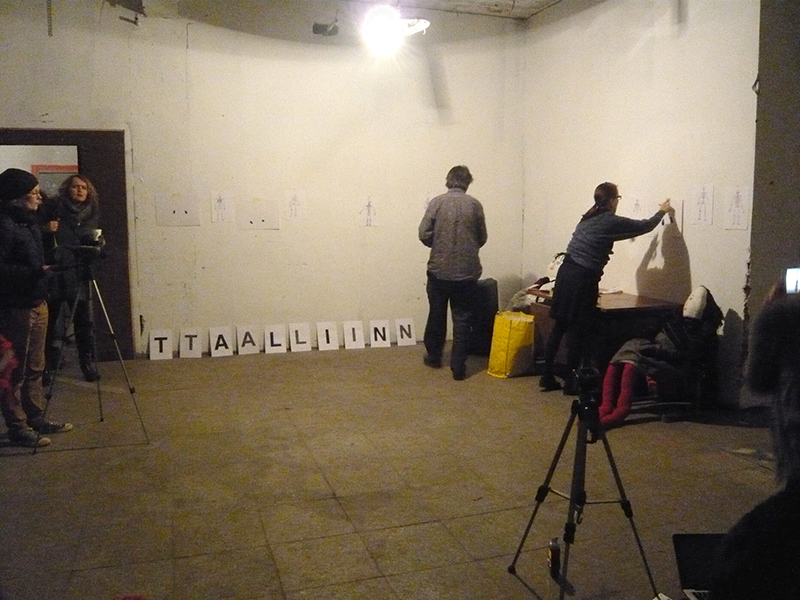